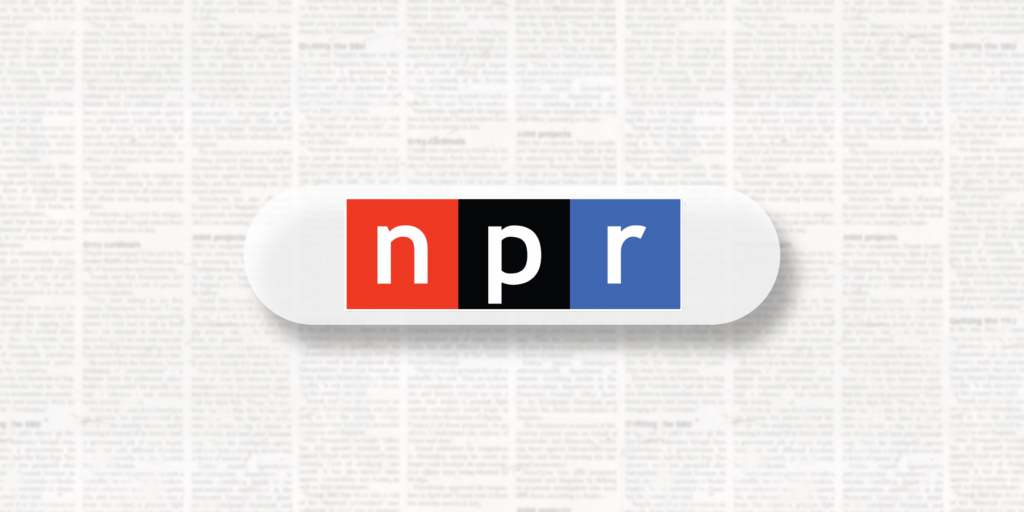 NPR’s Morning Edition discussed a proposal announced on January 11, which Medicare would cover the expensive and controversial Alzheimer’s drug Aduhelm — but only for those participating in clinical trials. West Health Policy Director Sean Dickson was interviewed in the segment: “It’s not something that we as taxpayers should be paying for if it’s not actually going to help people.” 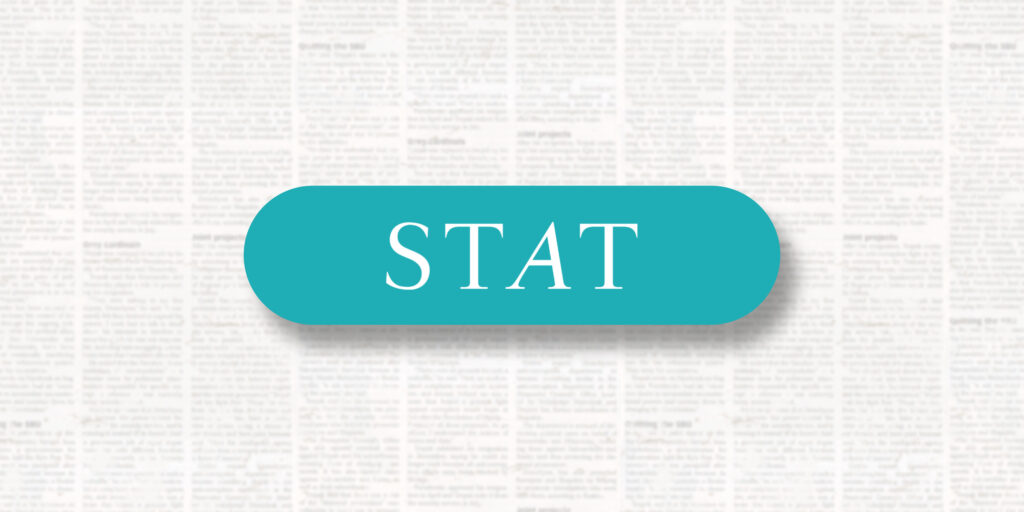 It puts the Medicare-approved Aduhelm trials on an equal playing field as pre-approval trials conducted by companies like Lilly, said Sean Dickson, director of the West Health Policy Center.

“It would only benefit seniors to have lower premiums, and it would be foolish not to take advantage of seeing those benefits for seniors across America,” said Cristina Boccuti, director of health policy at West Health Policy Center. 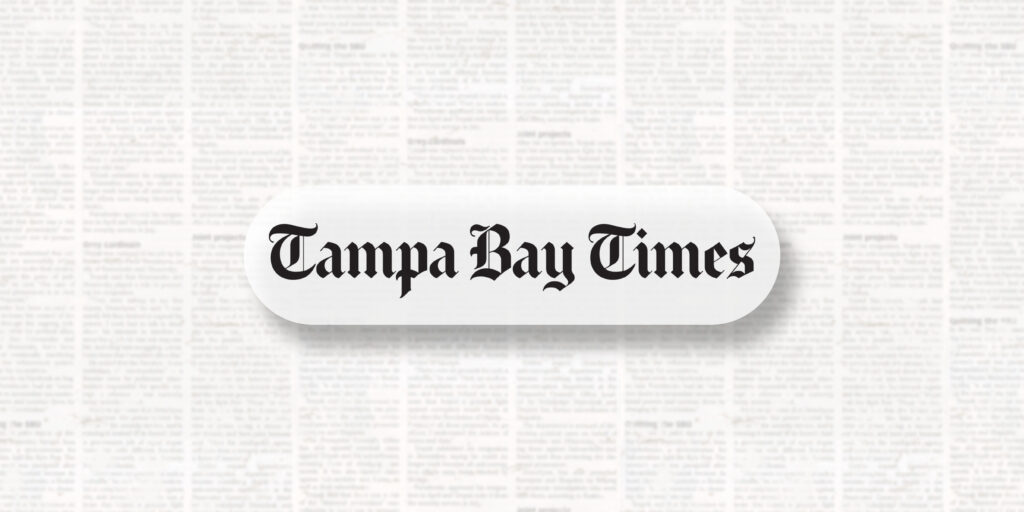 An estimated 100 million Americans would describe the health care system as either “expensive” or “broken,” according to the West Health-Gallup 2021 Healthcare in America Report. 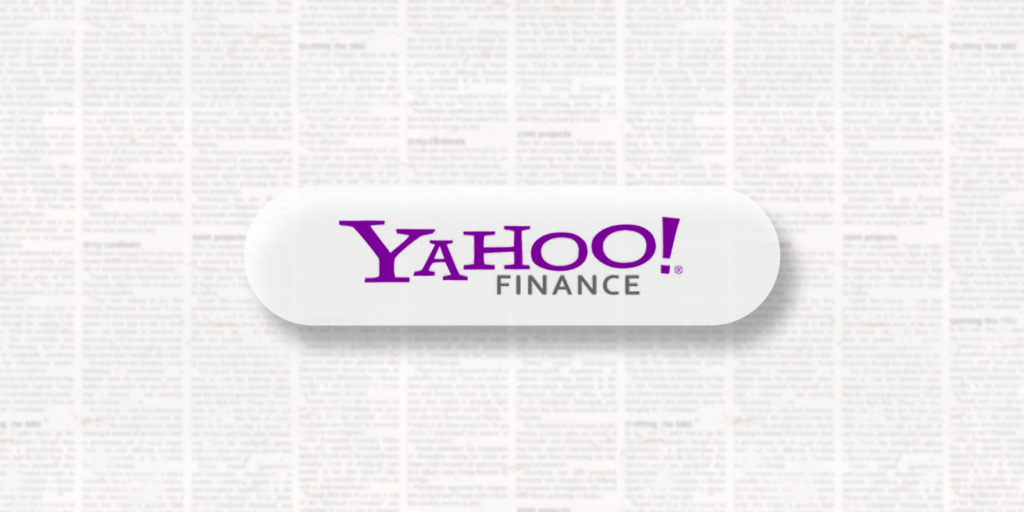 According to a new West Health-Gallup 2021 Healthcare in America Report, 30% of Americans reported deferring medical care in the prior three months due to cost, a figure that has tripled since March 2021. 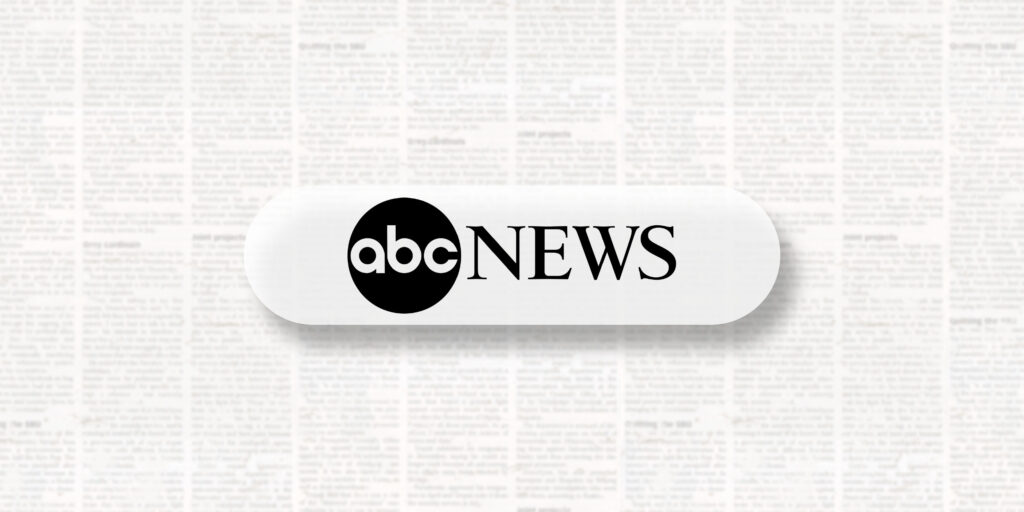 Nearly half of Americans say the pandemic has worsened their perceptions of the U.S. health care system, with many describing it as “broken” or “expensive,” according to the West Health-Gallup survey released this week. 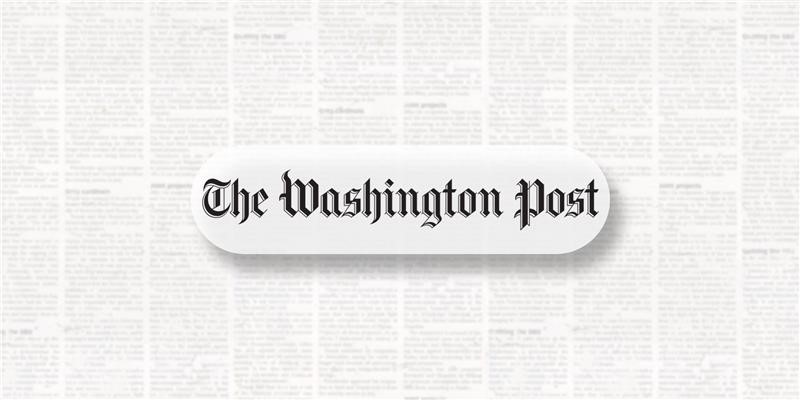 Nearly a third of Americans have skipped health-care appointments in the last three months over concerns about cost — a figure which has tripled since March, according to a survey from Gallup and West Health. 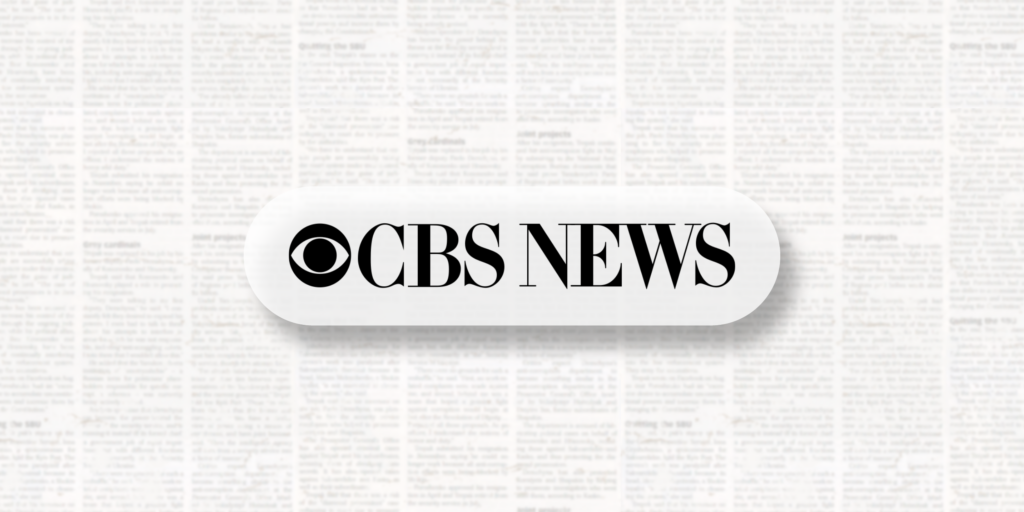 Nearly a third of Americans — triple the share since March— say they’ve skipped medical care for a health problem in the previous three months due to concerns about the cost, according to a new study from Gallup and West Health. 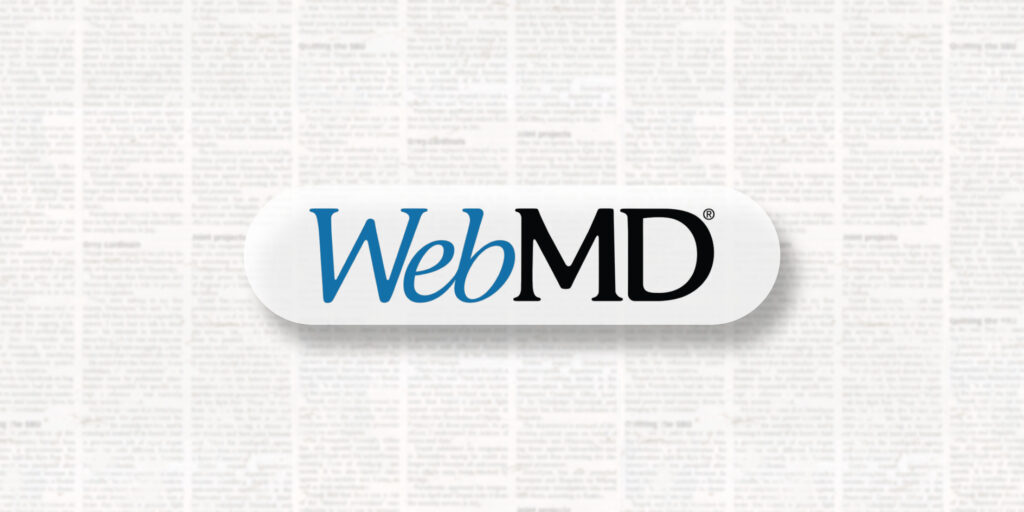 About a third of Americans say they’ve skipped medical care that they needed in the past 3 months due to concerns about the cost, according to a new survey from Gallup and West Health. 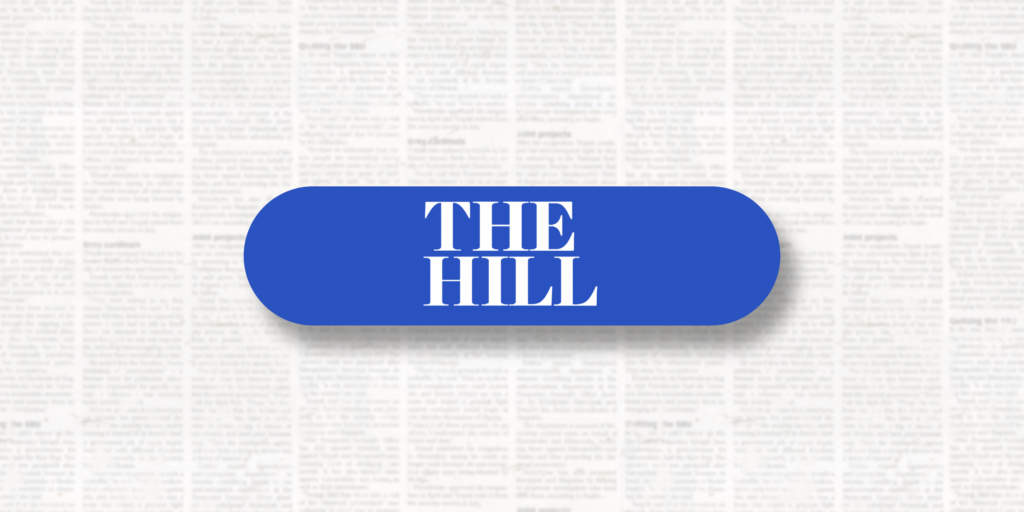 The survey from the West Health Policy Center and Gallup found that 30 percent of participants said they opted out of health care due to the cost — a percentage that tripled from nine months ago, reaching its highest point during the pandemic.