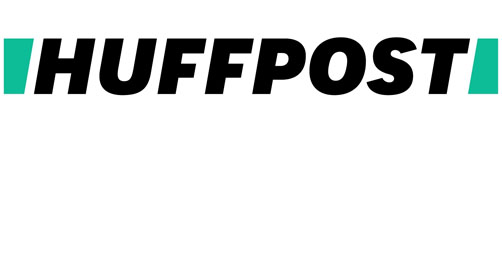 While health insurance or government programs like Medicaid and Medicare can shield against huge medical bills, massive debt and even bankruptcy, only the truly wealthy can feel secure that sickness won’t lead to financial ruin. 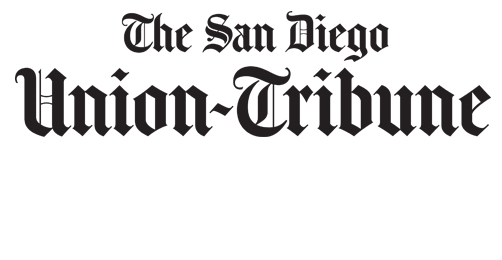 New program uses smartphones to report changes in status of Meals on Wheels clients By PAUL SISSON JUNE 5, 2019 An innovative program that leverages Meals on Wheels’ massive network of observant and tireless volunteers is getting a nationwide expansion after starting as a pilot program in San Diego County. The national nonprofit that… Read more »

In many instances, chronic conditions begin in the mouth 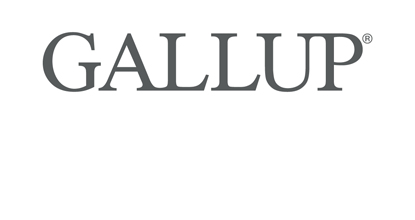 Proposals to reform the way in which Americans get healthcare have been a part of the political environment for decades, going back as far as the Theodore Roosevelt administration. Presidents as different as Harry Truman, Richard Nixon, Jimmy Carter, Bill Clinton and Barack Obama all tried to introduce major healthcare reforms, with only the latter making significant progress. 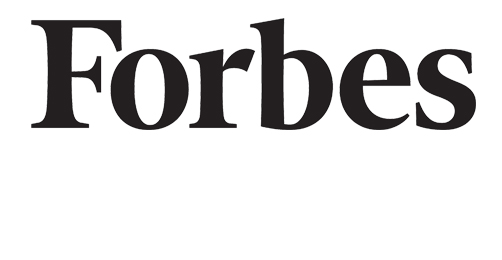 Do you know where your medicines are made? Have you been switched between different generic forms of your medicine, only to find that you responded differently? 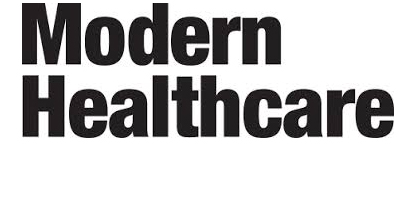 Private insurers paid California hospitals more than two times as much as Medicare for similar services in 2015 and 2016, according to a study published Monday by West Health Policy Center. 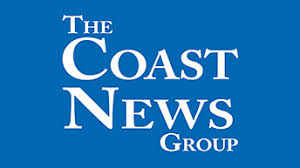 by staff May 15, 2019 ENCINITAS — Shelley Lyford, CEO of nonprofit West Health, was appointed to the California Commission on Aging on May 8 by the Senate Rules Committee. “I am honored to join the Commission to advocate for seniors across California and help create the state’s first Master Plan for Aging,” Lyford said. “We… Read more »

By Linda Bell May 15, 2019 Health care costs are a financial burden for many Americans. A survey from West Health and Gallup found that Americans in large numbers are borrowing money, skipping treatments and cutting back on household expenses because of high health care costs. The survey of more than 3,500 adults found that 45 percent fear a… Read more »

A new analysis from San Diego’s West Health finds that private insurance companies pay California hospitals about double what Medicare does, with reimbursement at some facilities nearly six-fold higher than is available from government programs. 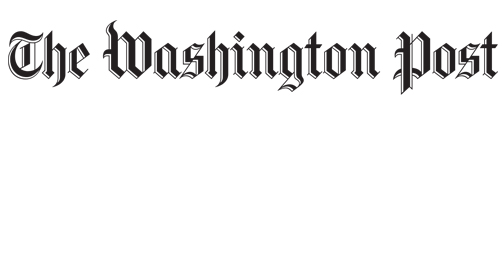 One of the biggest threats to your retirement solvency may be the cost of health care and prescription drugs. A study by West Health and Gallup shows that in the past 12 months, seniors have withdrawn an estimated $22 billion from their long-term savings for health-care-related expenses….